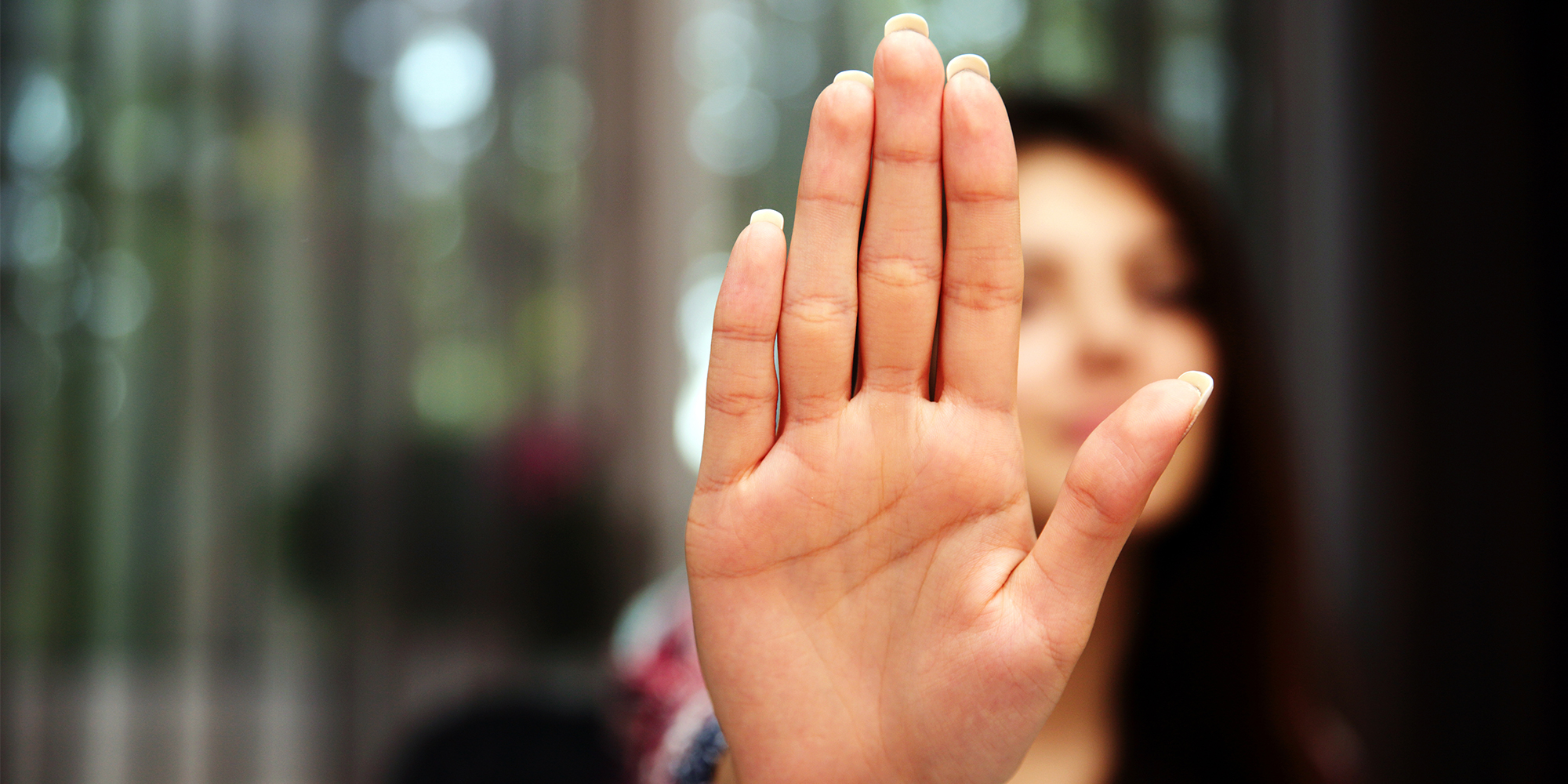 ESG and Reputational Due Diligence

Ken Fisher heads the eponymous $100 billion money management firm based just outside Portland. Per a Bloomberg article on Wednesday October 9 "After stunning the crowd at a San Francisco conference Tuesday by talking about genitalia and likening winning money-management clients to "trying to get into a girl’s pants," Fisher said he was surprised by how people reacted. He said he’s spoken like that plenty of times in the past." Mr. Fisher must also have been surprised when, the following day, the State of Michigan Retirement Fund sent a termination letter to withdraw their entire $600 million investment with Fisher Investments.

The late British Prime Minister Harold Wilson once said "a week is a long time in politics". It evidently is in money management, as well.

On October 9, Bloomberg's article reported on their interview with Mr. Fisher.

“I have given a lot of talks, a lot of times, in a lot of places and said stuff like this and never gotten that type of response,” Fisher, 68, said in an interview Wednesday with Bloomberg, adding he thought his comments were taken out of context. “Mostly the audience understands what I am saying.”

Over the last four decades, Fisher has built a money-management giant that oversees $112 billion, has written 11 books and has been a prolific columnist and commentator. He’s also gained a reputation for being blunt-spoken. Yet in the interview, he expressed some regret and said he’s an “easy guy to dislike” because he manages so much money.

Financial industry executives who attended the event organized by Tiburon Strategic Advisors said they were appalled by Fisher’s remarks. Fisher acknowledged having dropped acid in the past and made a reference to loyal employees being tattooed with his firm’s name -- which also struck some listeners as offensive."

But it’s no secret to some of his industry peers that Fisher can shock. At an investing conference in Dana Point, California, last year, he gave some stark advice on how not to sell a mutual fund.

"The most stupid thing you can do is what every mutual fund firm in the world always did” and that’s “brag about performance in a direct mail piece,” Fisher said, according to a tape of the event posted on Twitter by financial adviser Mike Lambrakis. That’s “a little bit like walking into a bar and you are a single guy and want to get laid and walking up to some girl and saying: ‘Hey you want to have sex?’ You just turn yourself into a jerk."

Fisher didn’t stop there. When asked what he would have done differently in his life, he said he would “have more sex.” He added a vulgar remark comparing his waning virility to the seasonality of a Christmas tree.

Bloomberg concludes that the following day - Wednesday October 9 - Fisher was "remorseful -- to a point."

“I regret I accepted that speech invitation because it was kind of a pain in the neck,” Fisher said in an interview. "I wonder if anybody will be candid at one of these Tiburon events again.”

Hmm. On October 10, a new position emerged: “Some of the words and phrases I used during a recent conference to make certain points were clearly wrong and I shouldn’t have made them,” Fisher said Thursday in a statement. “I realize this kind of language has no place in our company or industry. I sincerely apologize.”

Meanwhile, in addition to the rapid response from Michigan, Bloomberg reported on October 15 (a week after Fisher's remarks at the Tiburon event) that Fidelity Investments and the state of Florida pension fund were examining their relationship with Fisher Investments. Meanwhile, the Philadelphia Board of Pensions said it plans to divest the $54 million in assets held with the firm.

The case of Mr Fisher has two key diligence takeaways.

First, ESG is central to the decision of any institutional investor to maintain an allocation to a third party money management firm. Asset managers are vendors in the asset owner's supply chain, and investors are entirely justified to pick suppliers who reflect their own organization's values - including around E, S and G. If an investor has established an objective to address sexism and gender imbalance within their own organization (as many public and private pension plans have done), it will be very difficult - if not impossible - to continue to use a supplier where commitment to these principles is called into question.

Second, Reputational Diligence is critical. RDD (reputational due diligence) means monitoring daily media, regulatory filings, legal databases and watchlist sources. Many investors use hundreds of external managers across their portfolios: all should be monitored for negative media and public domain information on a daily basis. Are there any reports across public sources of asset manager behaviour which is not aligned with the standards of your own organization?

We often say that the first rule of due diligence is not to be surprised. RDD helps ensure that investors are not blindsided by negative news - as investors continue to raise the bar for the money manager community across each of E, S and G.

These Stories on ESG

ESG Due Diligence - Lessons From 2020 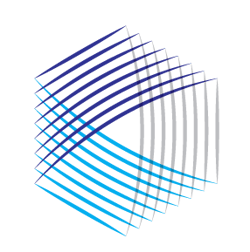